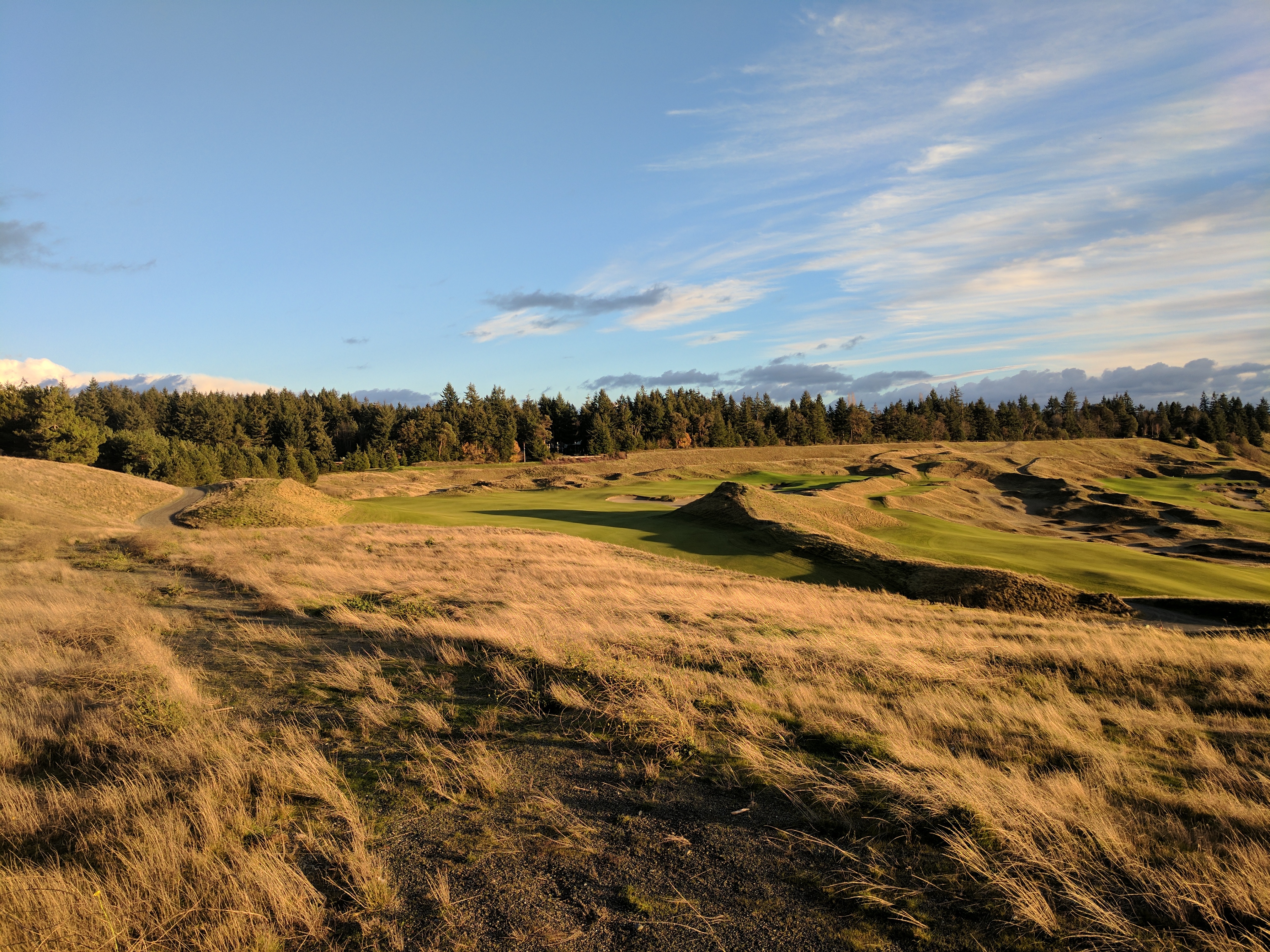 Super Duper Deal… The deal everyone’s been asking for; Chambers Bay at a low seasonal rate! Only $70 + tax! Sorry, no carts. Saturday January 30th from 11:00 a.m., spaces for 36 players. Hickory players will have first priority but modern players will be invited later since we have quite a few times. Let Peter Yagi know right away if anybody is interested in also playing there Sunday at the same rate. The new greens have come in beautifully and are great putting surfaces.