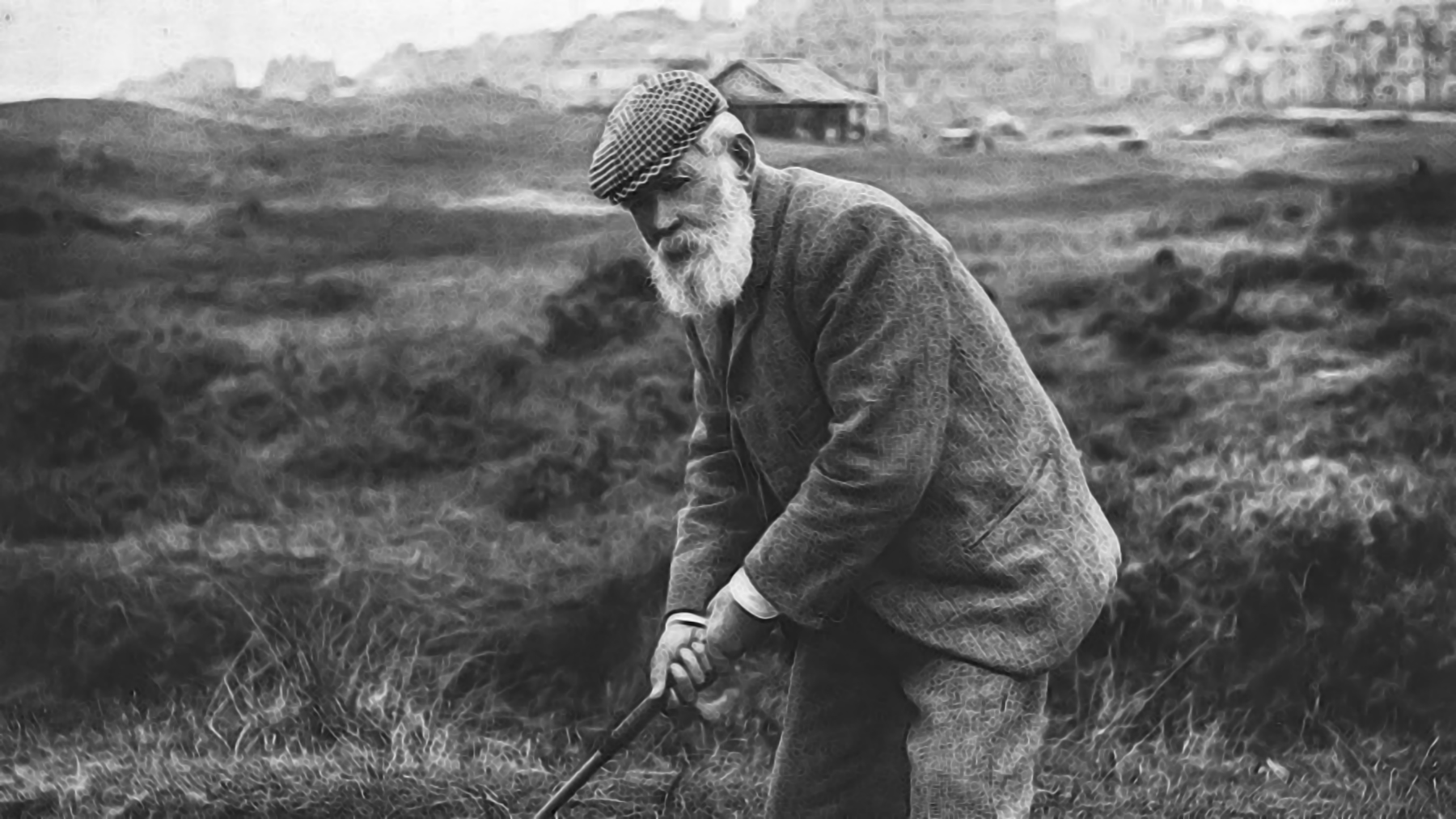 The historic matches played by Allan Robertson and Tom Morris are well known to many.  Yet, somehow, rereading this contemporary account, stirs the soul in even the most hardened heart.  [I note, as well, that Sir David Baird, first captain of North Berwick Golf Club and featured player in “The Golfers” of Charles Lees, served as umpire for this event.]

A previous number of our Paper we gave a short account of this match. We now give it more fully from the Montrose Standard of Friday last, as follows:

The return match between Allan Robertson and Tom Morris of St. Andrews on the one side, and the two Dunns of Musselburgh on the other side, came Wednesday last, on the Links of North Berwick; and seldom, if ever, has a match excited so much interest, or been contested to keenly as this one.

The match, it will be recollected, was a trial of strength, for the purpose of testing the prowess of the Champions of the north against those of the south side of the Firth of Forth. The nominal stakes were 400£, but very large bets besides were depending upon the result of the contest.

It had been fixed that the competition should take place on three different Links, Musselburgh, St. Andrews, and North Berwick. At Musselburgh, which is the Dunns’ calf ground, they beat their opponents in canter, winning the match there 13 holes, with 12 to play. At St. Andrews, however, they were not so successful—having lost there by 3 holes, although they started and kept a-head till the very last. North Berwick, therefore, which was comparatively neutral ground to both parties, became the scene the final struggle, which excited the keenest interest in the golfing circles, and collected Wednesday last one of the largest assemblages which have ever graced the Links that place.

At starting the Dunns were the favorites. They looked in excellent condition, and appeared confident of victory. Allan and his partner, on the other hand, appeared somewhat dispirited, and their ardour was undoubtedly damped the obvious preference which was given their opponents. The match was arranged for 36 holes—which was five times round the course, consisting of 7 holes, with odd one besides. The starting took place at twelve o’clock, and both parties went to work in a beautiful manner. The Dunns, however, got into difficulties the first hole, which they lost, thus giving Allan and his partner the lead. They, however, soon rallied, and after struggling neck and neck, both parties finished the first round equal.

The Dunns commenced the second round by taking the lead, and although Allan and his partner fought hard, they came at the close of this round no less than four holes behind. The third round closed without any alteration in the state of the game. The Dunns were still four holes a-head, and now played with the confidence of winning. Allan and his partner were evidently playing a losing game, struggling against consciousness of being defeated, but evidently determined to die game. By this time, opinion; which from the first time had been leaning in favor of the Dunns, became quite decided. Their backers already fancied they felt the 400£ in their pockets, and freely offered 20 to 1 upon the result of the game, little thinking what was store for them, and overlooking the fact, that

At the end of the round a halt took place, and the competitors and the spectators were allowed time for luncheon, which was very grateful and necessary, both from the oppressive heat of the day and the killing pace at which both parties had followed out the game. At the commencement of the fourth round, the Dunns led off with four holes ahead, flushed with success, and confident of victory, which now appeared certain. At the fourth hole of this round they increased their advantage to five holes, but closed it precisely as they started, with four holes a-head. The play on both sides was still splendid. Allan and his partner, though losing, still struggled on manfully, and never let their want of success to affect their play.  All parties thought they were gone, but, nevertheless, they started their last round, still hoping for success, and determined, if they did not gain victory, they would do more—they would deserve it.

At this time they were four behind, with eight holes to play; but they again set to their work without despairing. They gained the first hole—then the second—halved the third—gained the fourth—halved the fifth—and gaining the sixth, once more restored the equality of the game. But by this time, though the game was equal, the chances were far from being so. The Dunns had now changed places with their opponents. They now were playing the losing game, and that, too, very unsuccessfully.

The interest in the game, which had previously fagged, became now quite intense. Many the backers who had previously thought the game up, and had left the ground, were once more attracted to the exciting contest, which had all the animation of the Derby when the little cluster favorites approach the winning post. Many were the surmises of the result of the game—all being now equal with two holes to play.

Allan’s backers, however, were now sanguine, and the Dunns dispirited. Blank looks had taken the place of sanguine hopes, and the south side of the Firth had lost its prestige of success. Both started, however on the fatal hole with brilliant strokes. Tom Morris led off, and it fell to Allan to play the second stroke. Tom hit a beautiful ball, but Allan missed. The Dunns then seemed to have the best of it, but their second ball, though well played, was not so judiciously directed, and went off the course and under a large boulder. This lost them the hole, though there were some doubts as to whether the ball was really a playable one or not, but this dubiety was of little consequence as they lost the next hole also, which was the last; and therefore Allan Robertson and Tom Morris were declared conquerors! winning, without dispute, the match of 36 holes by one hole a-head.

Thus ended one of the most interesting and keenly-contested games of Golf ever played in Scotland, which, though creditable to Allan and his partner, is no less so to the twin brothers Dunn, who, throughout the three matches, have played brilliant game, which it would be difficult to surpass. In point of driving they decidedly beat their opponents, and the elder brother, at least at the last match, appeared to be the superior putter of the whole four. In fact, it would be difficult to say where they failed, unless perhaps it might have been in want of caution the result of too great confidence and their success at first.

Allan and his partner are well known, but they never exhibited their science, and particularly their pluck, in playing a losing game to so much effect, and such perseverance as they did in this match. To this, and not to any brilliant efforts do they owe their victory. In fact this game was not equal to many of their former contests, and it just proves what is daily exemplified, that sometimes the race is not to the swift, nor the battle to the strong.” We may add, that Sir David Baird performed the duties of chief umpire on the occasion, in a manner which gave general satisfaction. 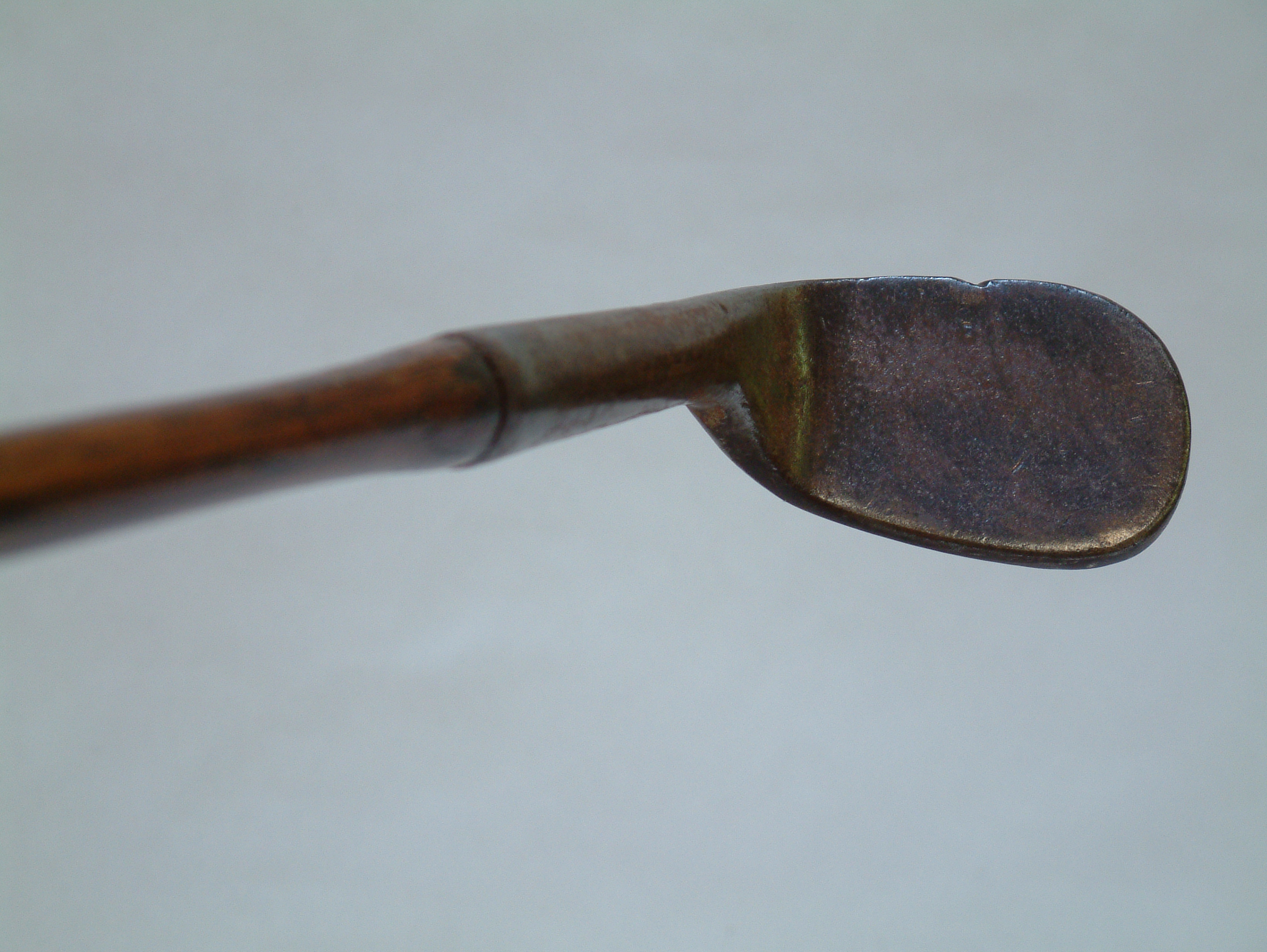 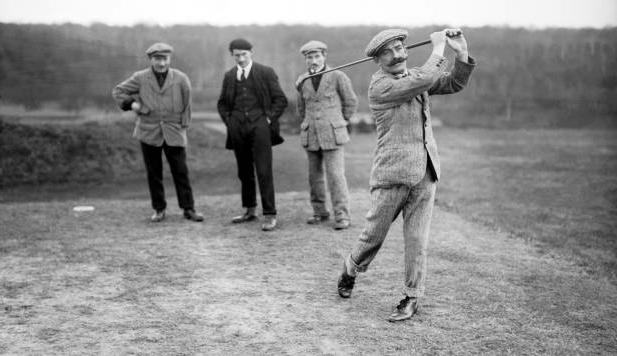 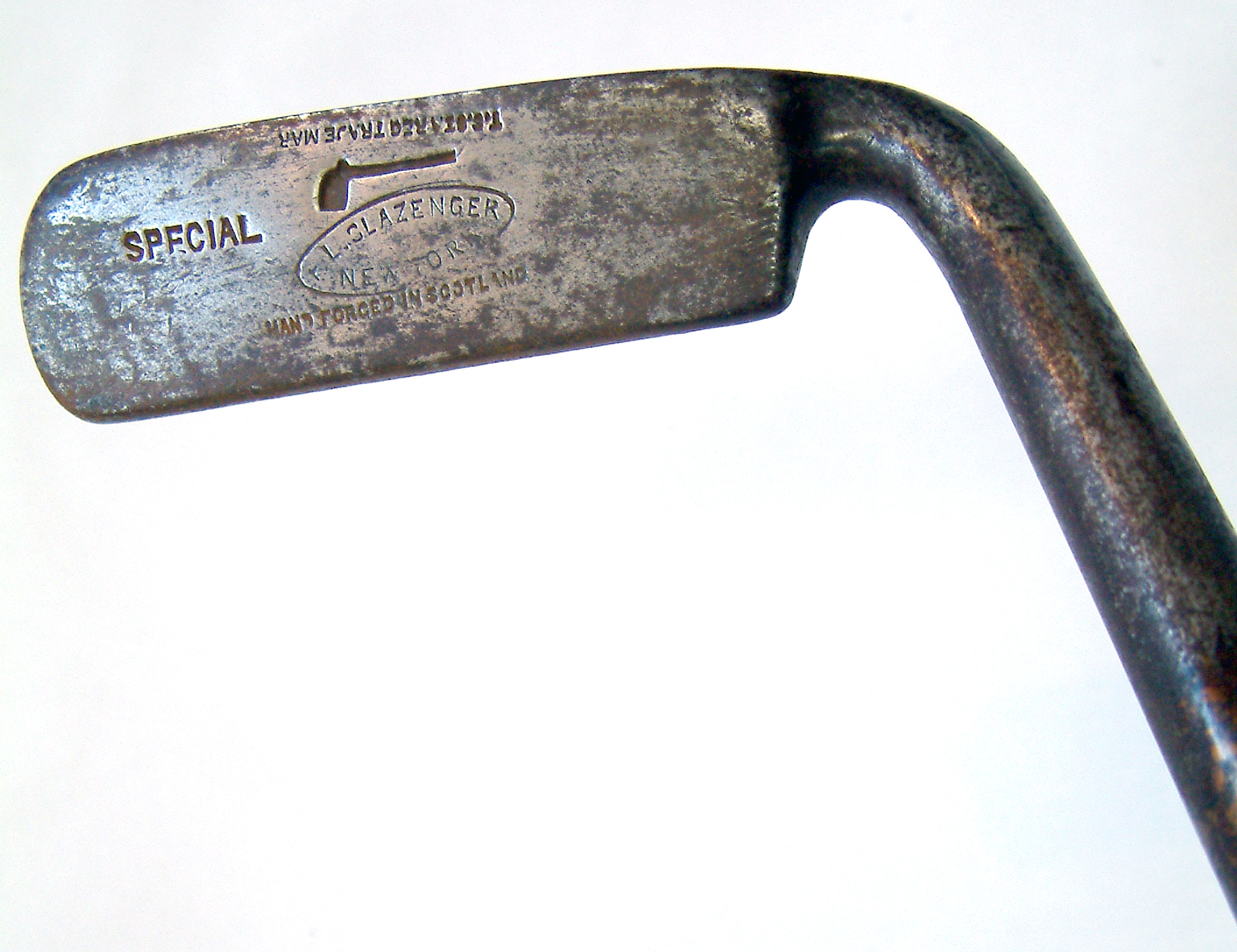