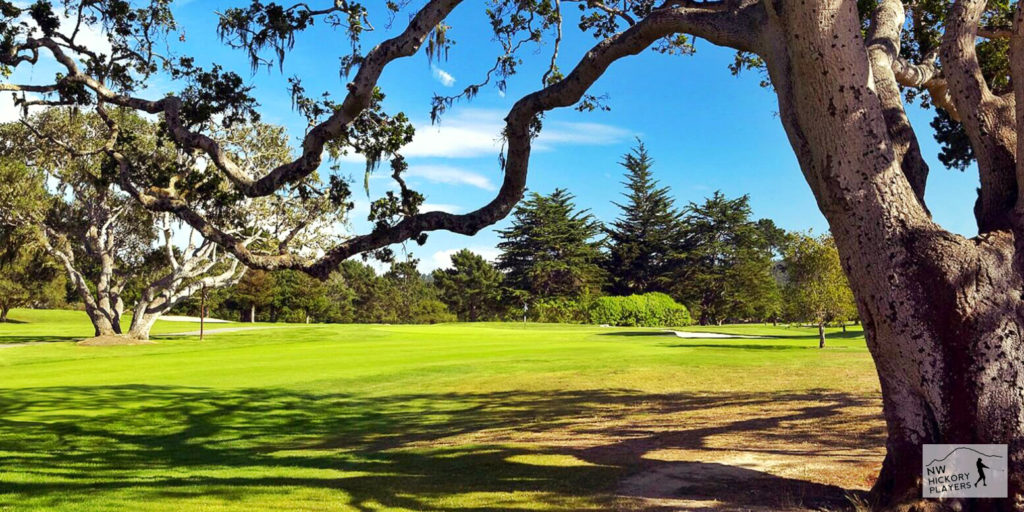 This will be the first USHO in the western U.S.  The opportunity to visit this grand old course, and perhaps get in a round at some of Monterey’s other notable courses (Pebble Beach, Spyglass, etc.) is all part of what makes the 2017 USHO something special.

“I have played in a few hickory events at Del Monte and consider it receptive to hickory-style play,” said Erk Beer, a member of the Northen CA hickory scene. “The staff is very interested in hickory events, and the pro was pleased to have us there and genuinely interested in our events.”

Make your plans now for Del Monte in July.  History, hickory golf, and the world’s No. 1 hickory golf tournament are going to take center stage in Monterey! 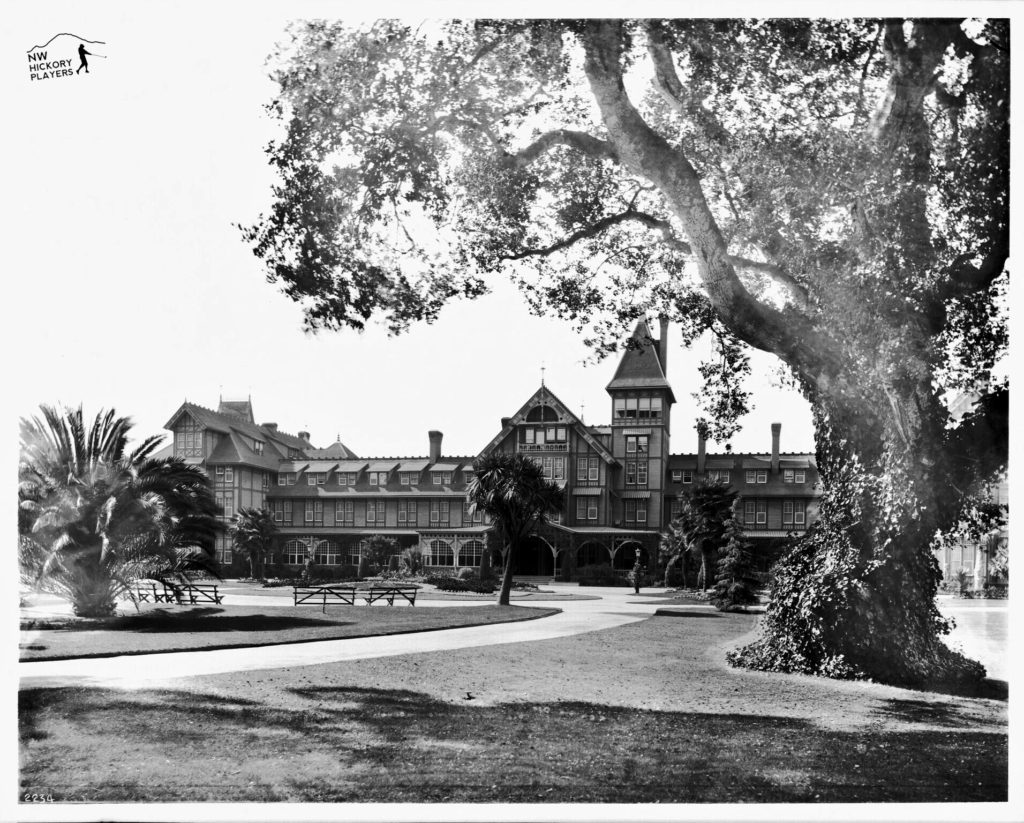 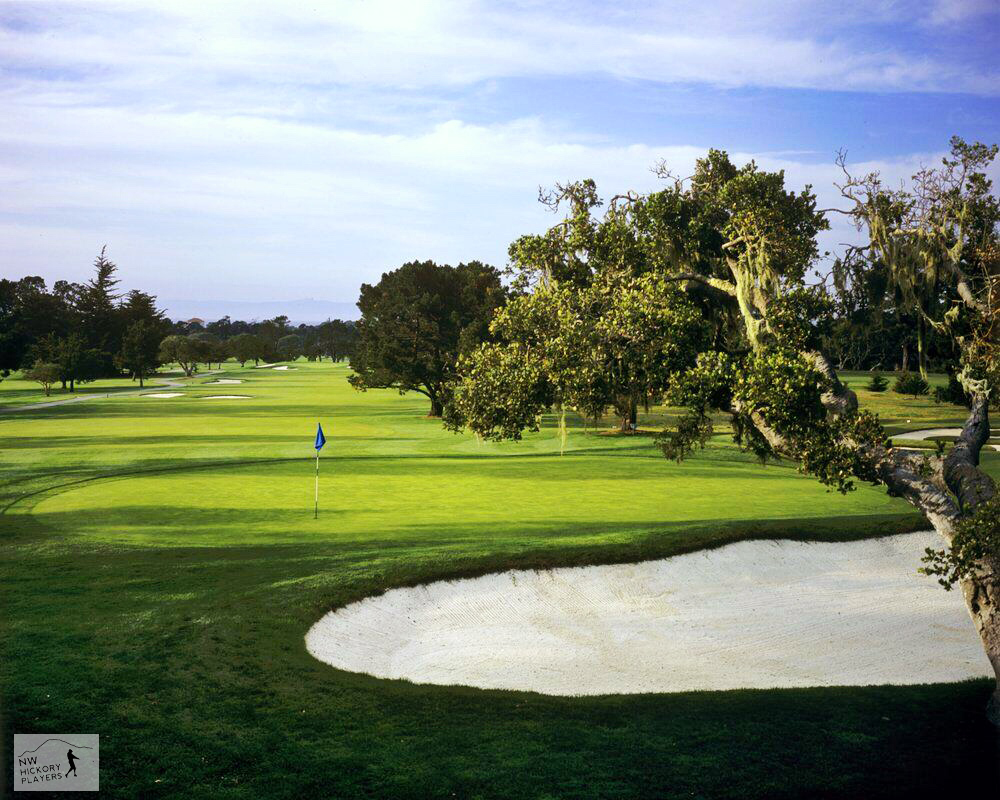 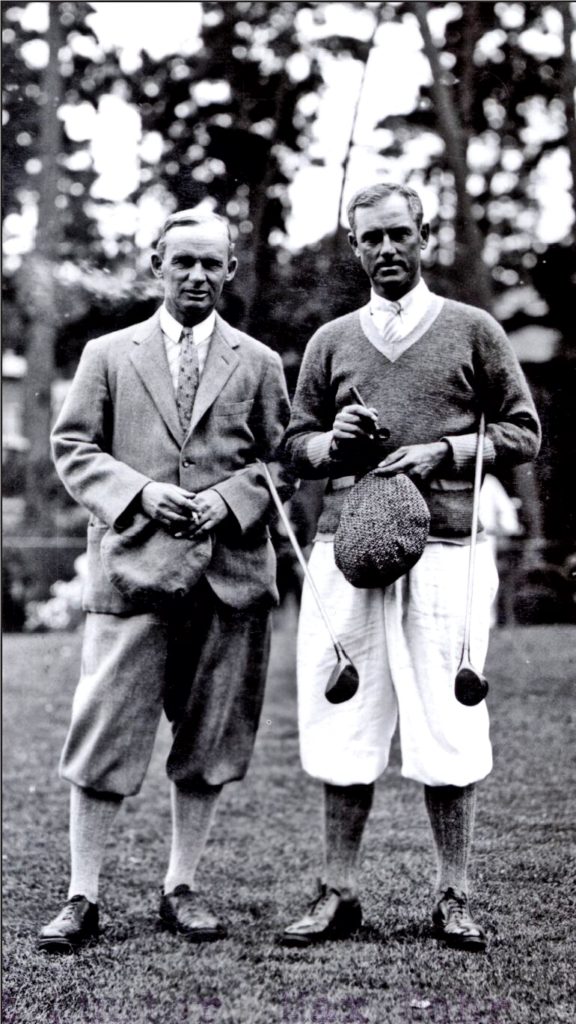 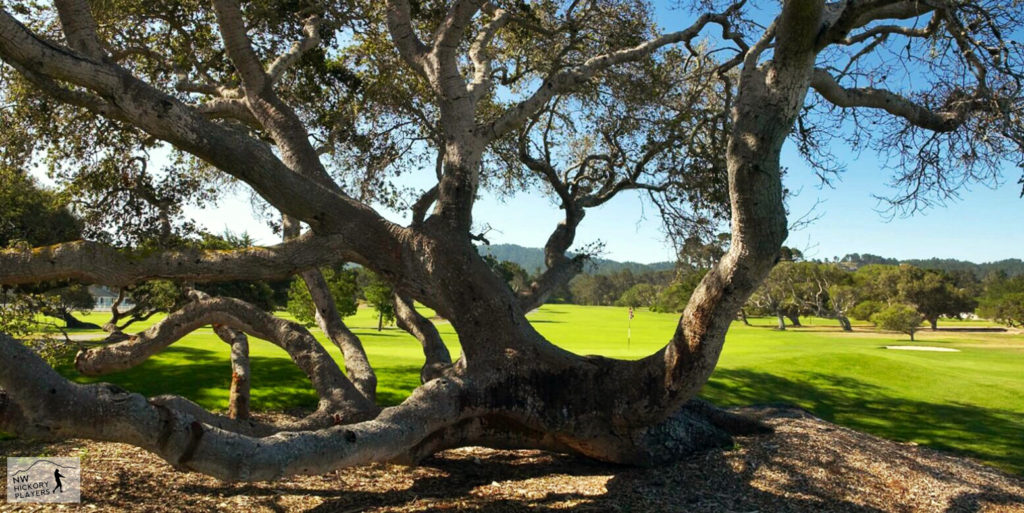 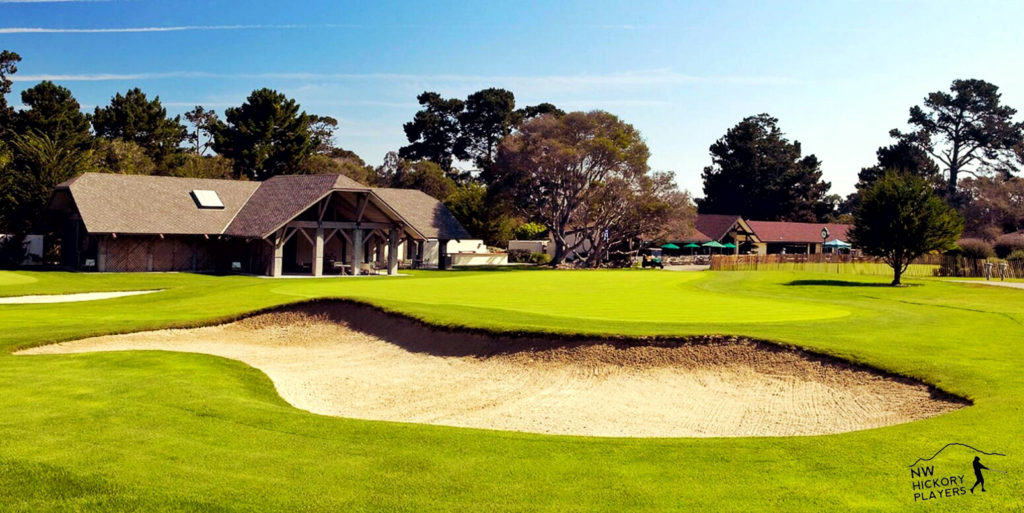 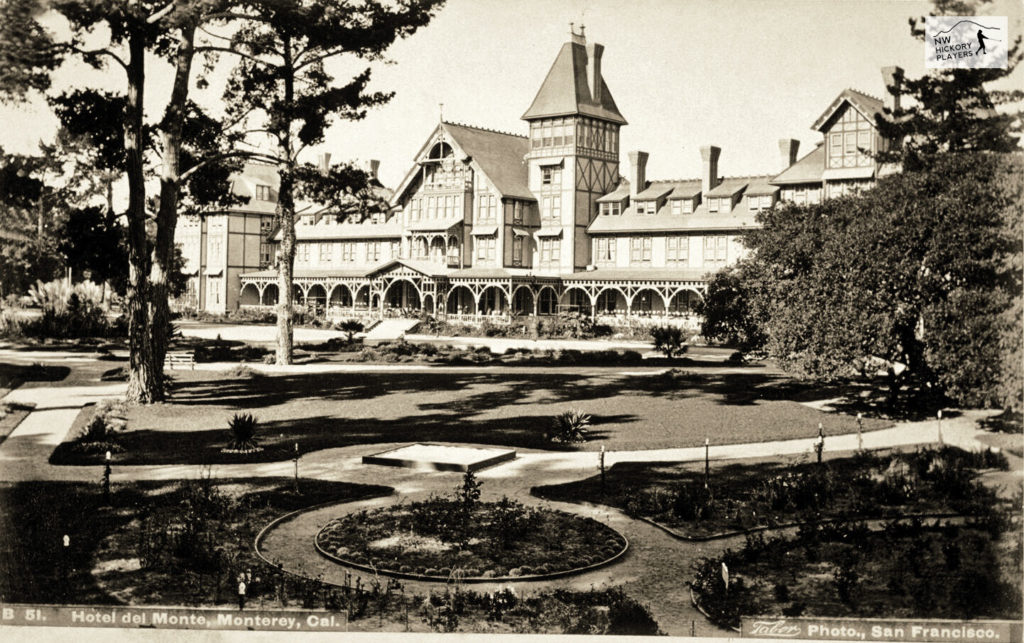 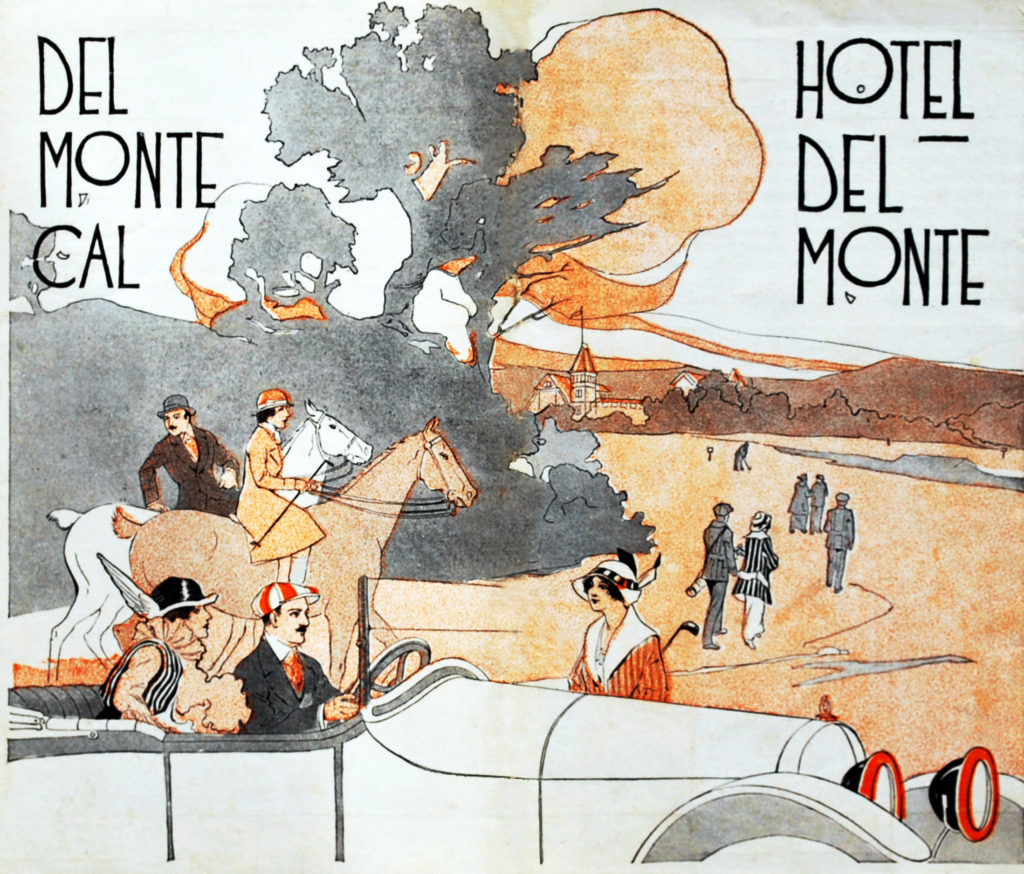